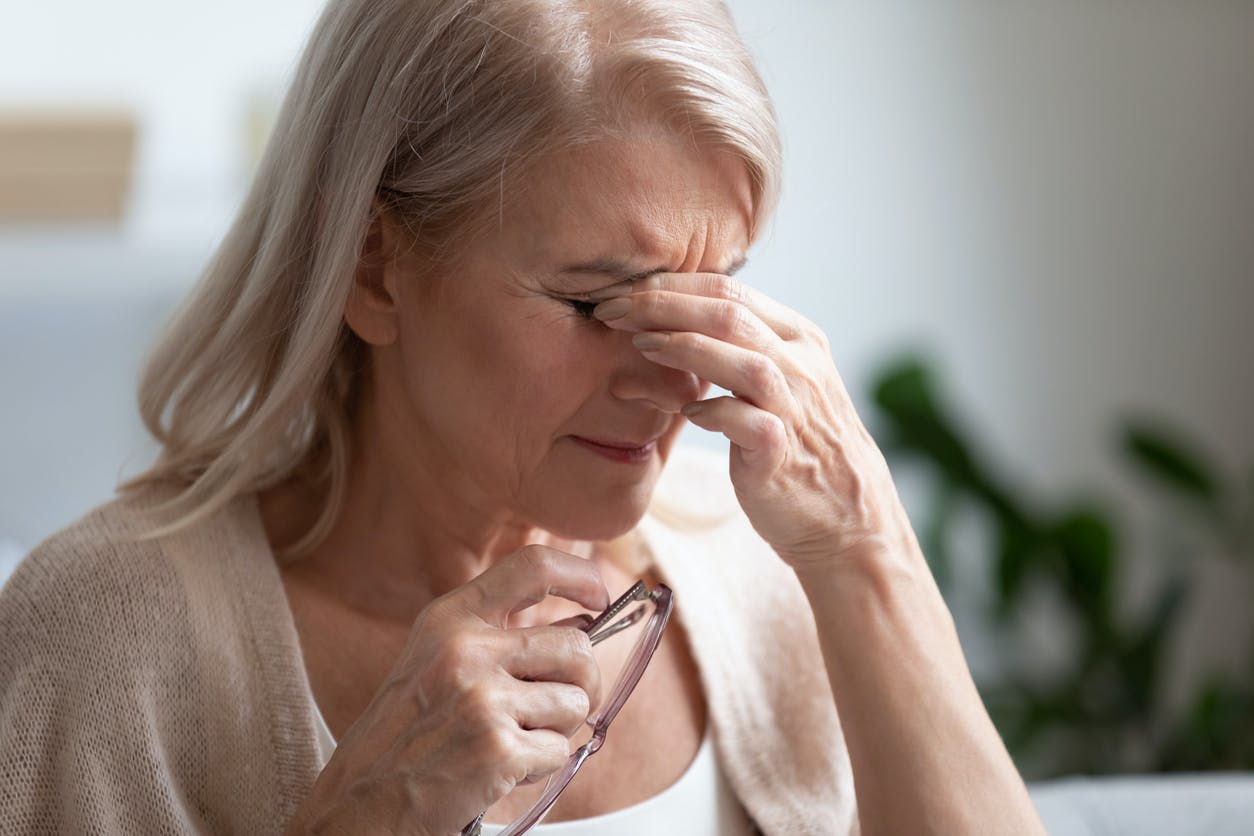 New study highlights how vitamin A supplementation could improve eyesight in diabetic patients. Researchers from the University of Oklahoma (United States) have just linked diabetes, a vitamin A deficiency and early vision loss, characteristic of some cases of diabetic retinopathy, a serious complication of type 2 diabetes that can cause visual blindness.

Their work published in the specialized journal The American Journal of Pathology (1), indicate that richer daily intakes of vitamin A would preserve the sight of diabetics. A discovery which – if confirmed – could significantly improve the daily lives of the approximately 442 million people suffering from diabetes worldwide (2).

As a reminder, diabetic retinopathy affects approximately 50% of type 2 diabetic patients and is a leading cause of blindness after the age of 65. It is caused by the excess of sugar in the blood (chronic hyperglycemia) which weakens the wall of the latter, causing a loss of tightness and the bursting of small blood vessels of the retina, recalls the French Federation of diabetics (3 ).

Patients with diabetes often notice functional vision deficitse before a pathology is detected for them: poor adaptation to darkness, sensitivity to light contrast and difficulties in perceiving colors.

Vitamin A, essential for the proper functioning of our eyes

“This work supports our new hypothesis that the diabetes-induced disruption of vitamin A metabolism in the eye is responsible for reduced visual function in the early stages of diabetic retinopathy,” said the researchers.

“Currently, there is no therapy available to prevent the development of the retinal complication in patients suffering from diabetes, recalls Dr. Gennadiy Moiseyev.

This discovery could contribute to development of a new therapeutic strategy from the early stages of diabetic retinopathy to prevent vision loss in diabetic patients, the researchers conclude. But more studies will be needed to confirm these observations.